These might sound like the amenities of a luxury resort hotel, but they are actually some of the features found at upscale student housing communities built by student associations and foundations affiliated with state universities in Pennsylvania.

Before the financial meltdown, universities across the U.S. experienced their own “housing bubble” as they began building upscale suites and apartment complexes for students, a trend
that continues today.

In 2001, California University of Pennsylvania opened Vulcan Village, an upscale apartment
community, 1.5 miles from the main campus in Brownsville, Fayette County. Vulcan Village is owned by the Student Association, Inc. and is managed by EdR, Inc., one the largest student housing management companies in the country.

The foundation is now working to secure the final portion of funding for the design and construction of a new student housing project that will replace the university’s outdated Nair and Wilkinson traditional residence halls with two new apartment buildings located along both sides of East Main Street in Clarion Borough.

The top three floors of each building will be “suite-style” residences for students, with the first floor reserved for university related retail functions. The total cost of the project is estimated at $61 million and will be paid by resident fees of students who will live there.

Edinboro University in Erie County built the first two buildings of its $60 million upscale student suites called The Highlands in 2009, and opened the last phase in the fall of 2012.

In 2007, Indiana University of Pennsylvania in Indiana County opened the first two upscale
student buildings as part of its $250 million project that converted all 3,900 beds on campus from traditional residence halls to suite-style apartments.

Kutztown University in Berks County invested $28 million in a garden apartment style community called Golden Bear South, and over $53 million on the largest dormitory complex in the state system in 2008.

During the past three years, Edinboro University’s enrollment has declined by 18 percent, but its upscale student housing, The Highlands, remains at 99 percent occupancy. In-state students living in The Highlands comprise 79.6 percent of the population; out-of-state students, 17.5 percent; and international students, 2.9 percent.
Contrasting starkly with this upscale housing trend at state universities is a downward slump
in enrollment and financial support from the state government. 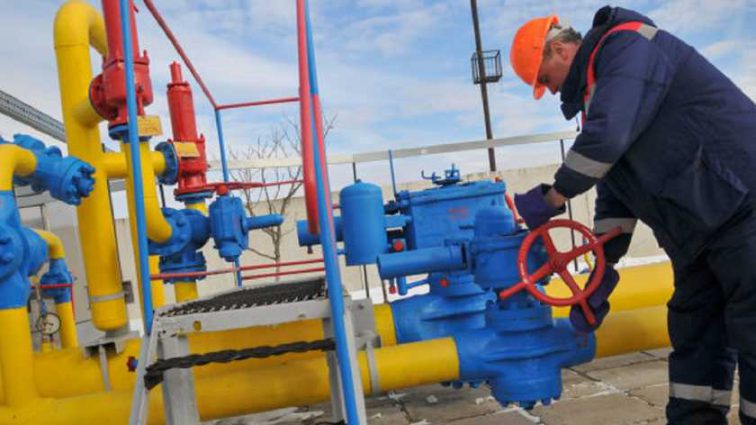 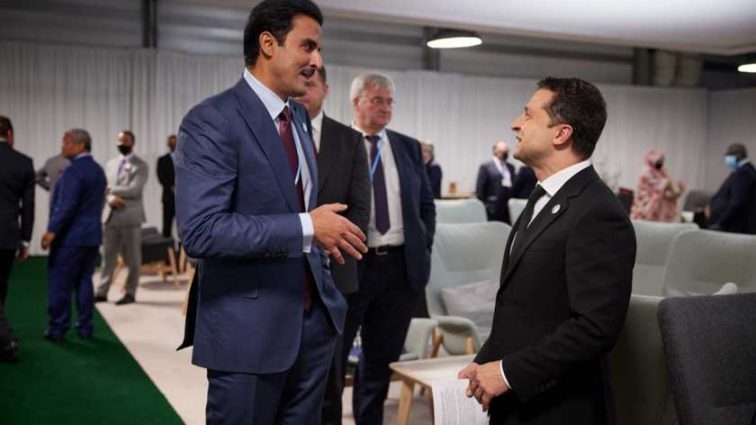 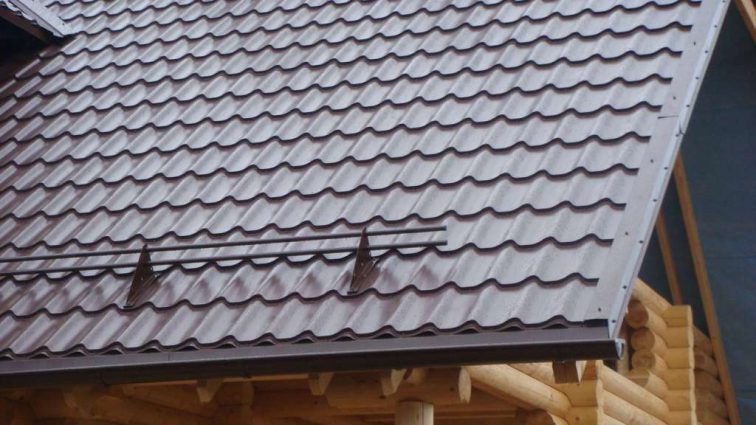 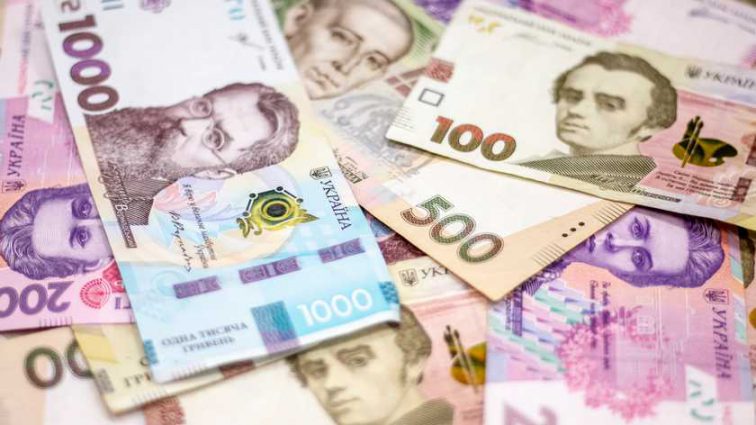 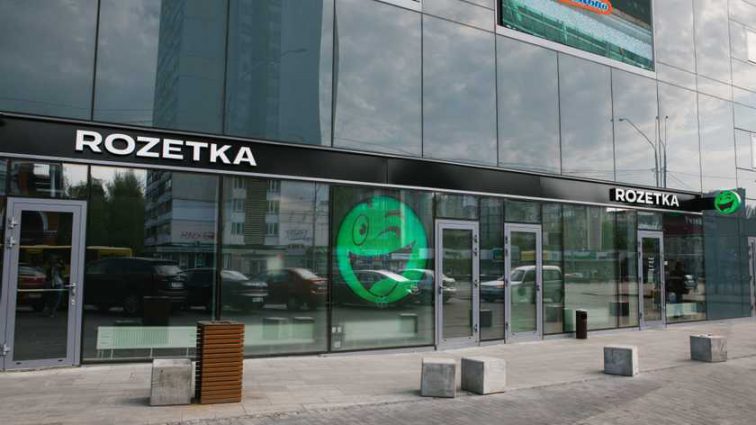 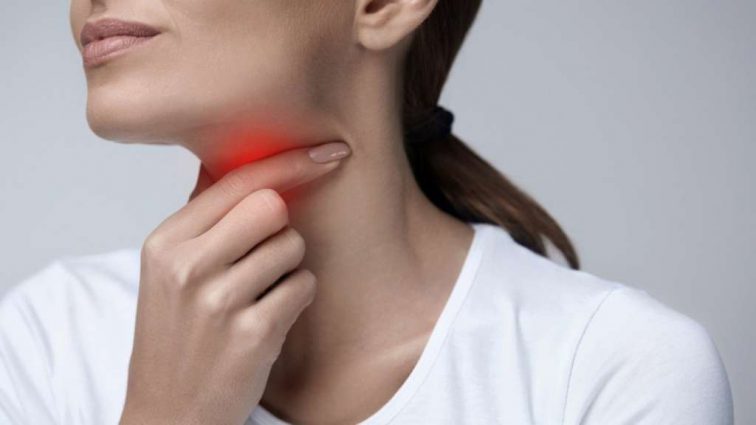 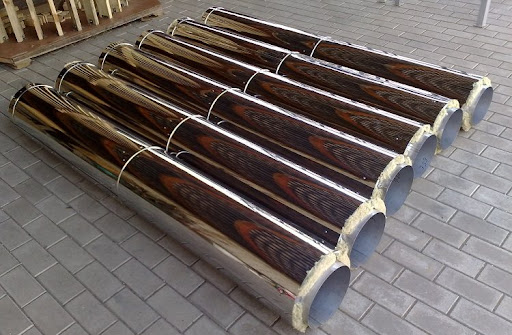