ASCE stated in its program that it decided to hold its first national conference on shale gas in Pennsylvania because “it’s one of the most active regions of shale works in the U.S., where the effects and impacts of operations and production have become part of our daily lives, whether it is the sudden fortune of landowners, creation of new jobs in the region, controversial debates over drilling in public parks, the environmental effects of occasional substandard practices, and many other stories and activities.”

The ASCE conference focused on the challenges that lie ahead: developing the means and technology to carefully monitor all aspects of shale plays; encouraging and promoting the development of technologies that would allow for cost effective shale exploration while minimizing the impact on water resources, surface and groundwater aquifers, geological stability of impacted areas, and air quality; and discussing infrastructure assets such as roads, pipelines, water, and wastewater networks.

The conference opened with a speech by Governor Tom Corbett.

“Engineers have figured out how to drill for gas and do it safely,” said Corbett.

“Marcellus shale has had an impact, and the young engineers will someday look back and see what they did. This is important not just for us, but for [future] generations.

Corbett ended his speech by thanking the engineering community.

“You’re really on the cutting edge,” said Corbett. “All engineers are, but especially here because of natural gas. We look to you to do this. We thank you for the work you do and have done.”

Kemal Niksic, P.E., a native of Bosnia and a principal engineer with Hatch Mott MacDonald of Pittsburgh, was the conference chair. He is also the president of ASCE’s Pittsburgh region.

“I wanted the governor at the conference because he’s very supportive of the industry, and everyone thought he gave a very uplifting speech,” said Niksic.

“We had a lot of environmental groups attend, so it was assuring to them to hear the governor say that engineering related to shale development will be done using best practices to protect the environment.

“It was also important to us, because as civil engineers, we have as our core mission the protection of the public good and the sustainable development of our resources.”

“The idea was that these topics would be of interest to our members, but also to a wider public and industry audience, with the goal of trying to identify the challenges in these areas,” said Niksic.

“Judging from the comments we received from the conference attendees and what I personally drew from what was going on, our inaugural conference was very successful.”

On Sunday, before the conference began, a group of attendees toured two of Range Resources’ seven pads in Cross Creek Park. The tour started at a drilling rig and ended at a producing well pad. The purpose was to learn how Range has successfully overcome traffic, zoning and geological issues unique to the area.

Organizing the conference began earlier this year with a call for papers. ASCE received over 70 peer-reviewed papers.

“When we started looking at the abstracts for the papers, it was clear there was a high interest on the topics of transportation and infrastructure, by that I mean roads, bridges, and pipelines,” said Niksic. “I found that fascinating since I didn’t realize how extensive these issues were.”

Niksic decided to break off the topic of infrastructure into a fourth tract at the conference with its own set of panelists and speakers, adding to the other three tracts – technical challenges, environmental issues and public policy.

To organize the infrastructure tract, he chose Cesar Quiroga, Ph.D., P.E., who is the senior research engineer manager at the Texas A&M’s Transportation Institute in San Antonio, Texas.

“What you saw in the infrastructure tract at the conference was partly a reflection of my professional interest in transportation, but it also reflected the larger interest of the civil engineering community in terms of what issues they thought were most urgent,” said Quiroga.

“If we hold this conference again, we will try to broaden the scope to include urban planning, transportation planning, emergency responders, hospitals, and even workforce development.”

Quiroga organized the infrastructure tract along several themes – technologies and examples of documentation of the transportation network before drilling and after development; roadway repair and reconstruction technologies; and pipelines, both surface impacts and below ground impacts.

“The latter is perhaps what the organizers of the conference had in mind, to optimize the safe and responsible construction of structures at the well site itself,” said Quiroga.

The papers were followed by three sessions dealing with infrastructure coordination. The biggest disagreement about infrastructure among the attendees wasn’t over technical challenges, environmental issues or public policy, but about who should pay for the maintenance, repair and reconstruction of roads and bridges.

“This is where we hit a wall, at least at first,” said Quiroga.

“Depending on which group you talked to, you’d get different answers.

“For example, if you talked to local government officials, very frequently, they would point the finger at the industry, and tell the gas companies, ‘You ruined the roads, now you have to fix them.’

“But when you talked to the industry players, they didn’t understand the process the government uses to plan, design and operate road systems, and most gas operators don’t own the trucks that bring in water, sand and chemicals. They could easily say, those are our suppliers using the roads, not us.

“When you talk to the suppliers, they would tell you, we use the roads just like other companies that supply the automotive industry or the plastics industry or the food industry. They are on the roads every day just like we are. So yes, we carry heavy loads, but so do they, so we’ll kick in to help maintain the roads as long as everybody else who uses the roads does, too.”

“At the end of the day, what you had is a big conversation with all the major stakeholders, and each one eventually agreeing that they should pay a portion of the cost to maintain, repair and reconstruct the roads and bridges since they all benefit from well-maintained infrastructure. 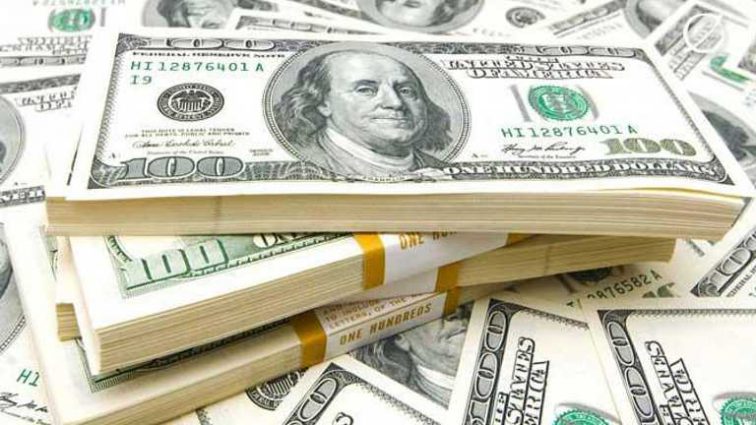 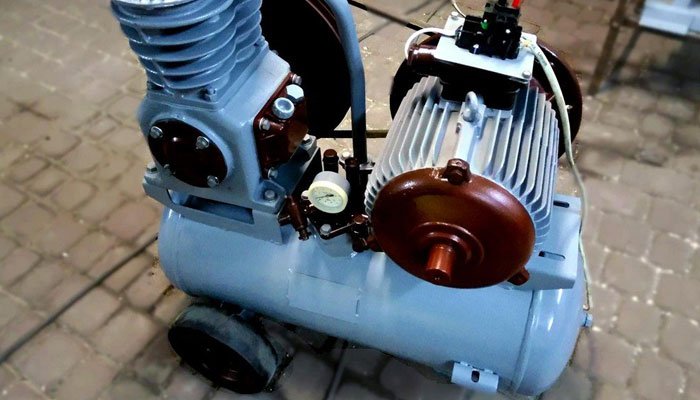 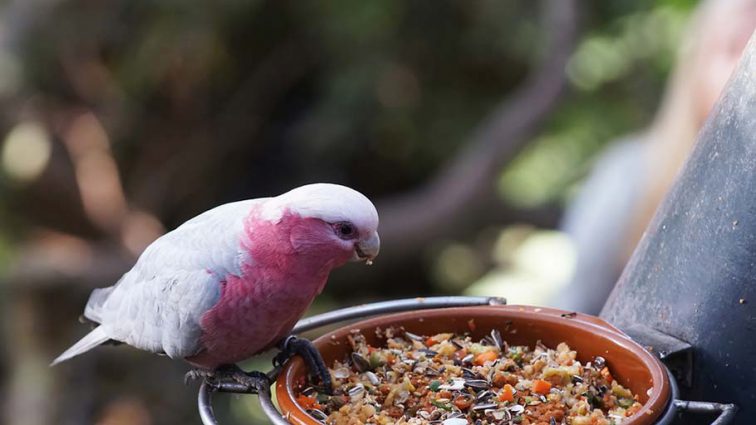 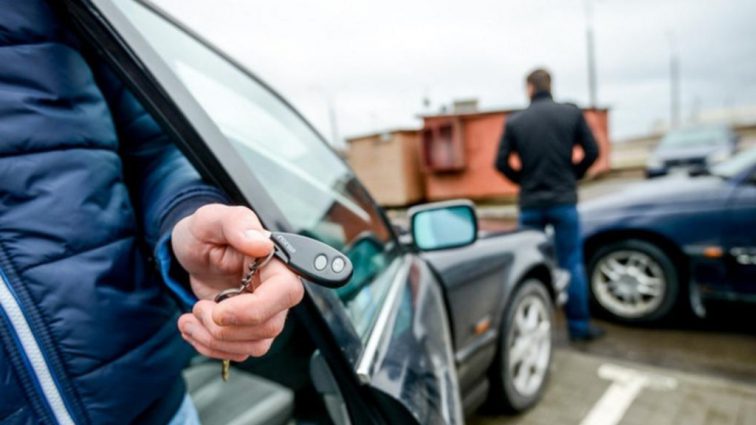 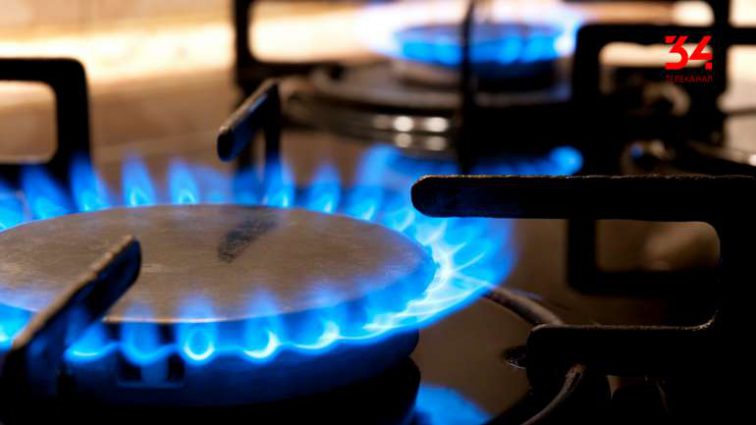 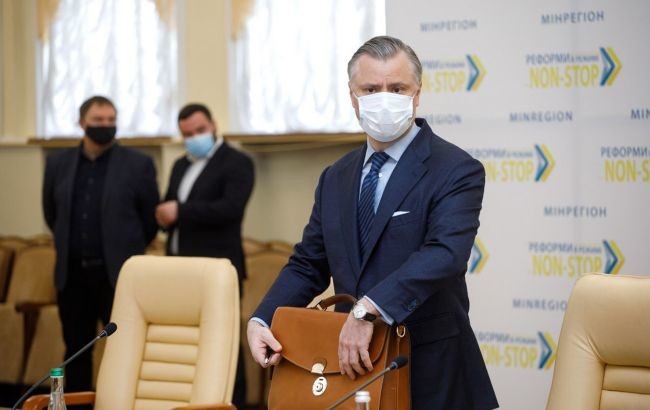